Condemning all such source based reports as false, the Government of India said that these are totally incorrect reports which were not based on true facts. Certain vested parties appear to have orchestrated such misleading reporting, which often relies upon unnamed sources and presents a lopsided picture of factual and legal developments in the case.

Government of India is vigorously defending its case in this legal dispute. It is a fact that the Government has filed an application on March 22, 2021 to set aside the highly flawed December 2020 international arbitral award in The Hague Court of Appeal.

The Government has raised several arguments that warrant setting aside of the award including but not limited to: (i) the arbitral tribunal improperly exercised jurisdiction over a national tax dispute that the Republic of India never offered and/or agreed to arbitrate; (ii) the claims underlying the award are based on an abusive tax avoidance scheme that were a gross violation of Indian tax laws, thereby depriving Cairn’s alleged investments of any protection under the India-UK bilateral investment treaty; and (iii) the award improperly ratifies Cairn’s scheme to achieve Double Non-Taxation, which was designed to avoid paying taxes anywhere in the world, a significant public policy concern for governments worldwide. This proceeding is pending. The Government is committed to pursuing all legal avenues to defend its case in this dispute worldwide. 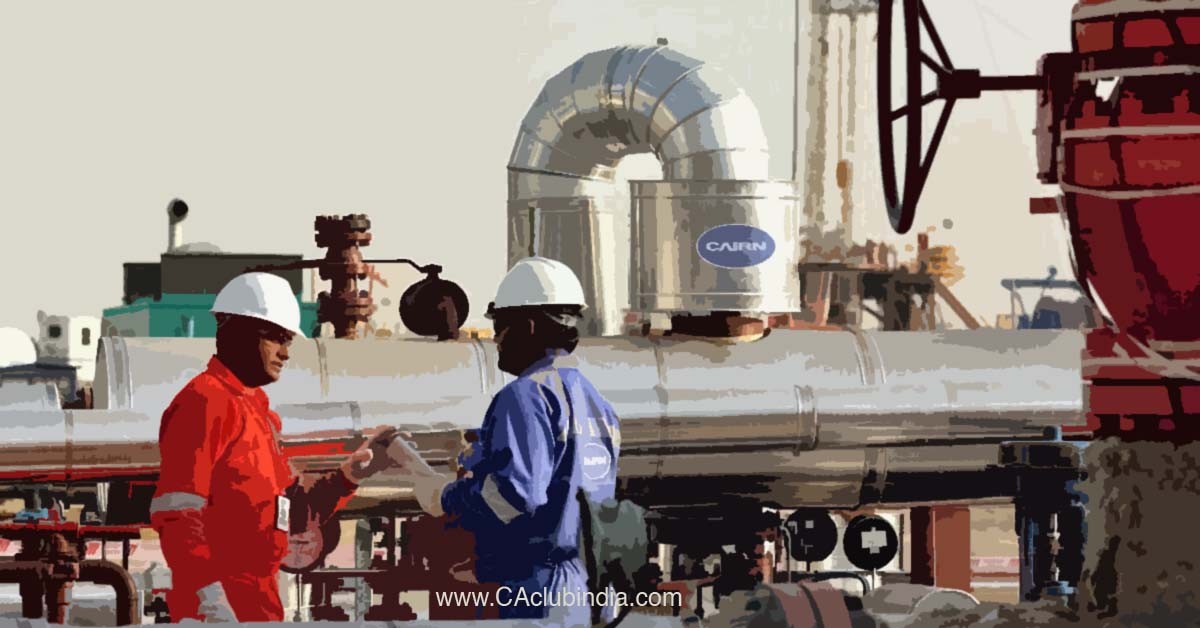 It is also stated that the CEO and the representatives of Cairns have approached the Government of India for discussions to resolve the matter. Constructive discussions have been held and the Government remains open for an amicable solution to the dispute within the country’s legal framework.