Based upon specific intelligence, the officers of the Anti Evasion branch of Central Goods and Service Tax (CGST) Commissionerate, Delhi (East) have unearthed a case of availment/utilization and passing on of inadmissible input tax credit (ITC) through bogus GST invoices without actual movement of goods of Rs 34 crore (approx).

The 7 firms were created in order to generate bogus GST invoices with an intent to pass on fraudulent ITC without actual movement of goods and without paying actual GST to the Government. These entities have generated goods less GST invoices of value Rs. 220 crore (approx.) and passed inadmissible ITC amounting to Rs. 34 crore (approx.). Sh. Rishabh Jain was the mastermind behind running this racket of creating bogus firms and generating/selling bogus GST invoices. 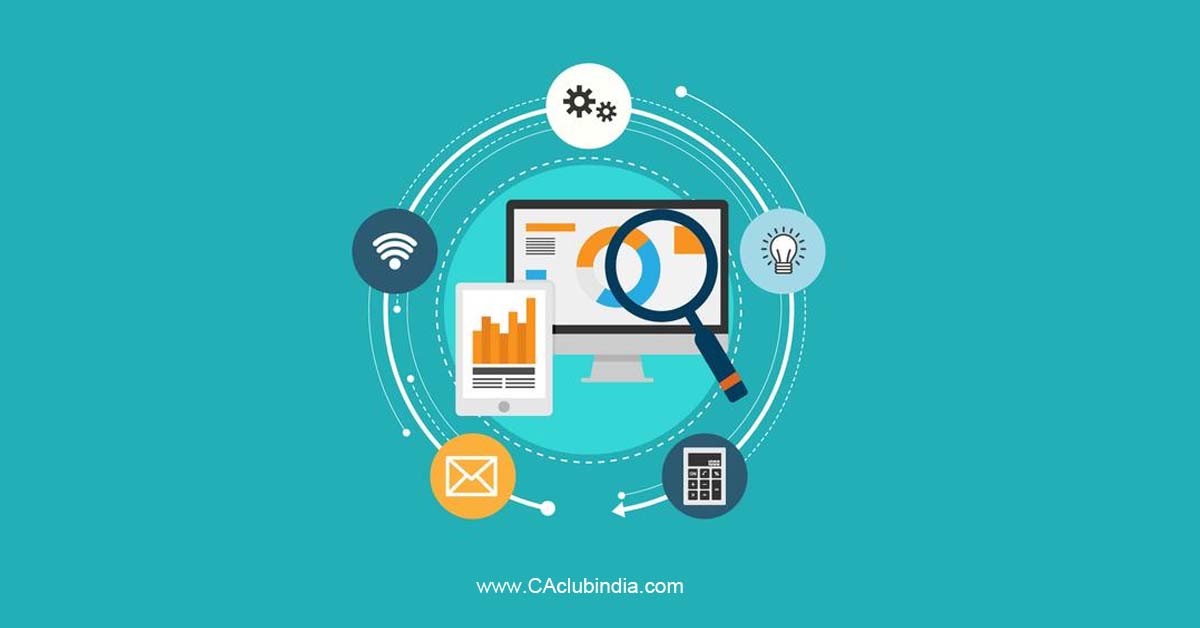 Sh. Rishabh Jain tendered his voluntary statement admitting his guilt. He admitted that due to non payment against Overdraft account of Central Bank of India, the business premises were sealed by bankers. Thereafter, he indulged into issuance of bogus GST invoices without actual movement of goods.

Sh. Rishabh Jain has knowingly committed offences under Section 132(1)(b) of the CGST Act, 2017 which is cognizable and non-bailable offences as per the provisions of Section 132(5) and are punishable under clause (i) of the sub section (1) of Section 132 of the Act ibid. Accordingly, Sh. Rishabh Jain has been arrested under Section 132 of the CGST Act on 13.11.2021 and remanded to judicial custody by the duty Metropolitan Magistrate till 26.11.2021.

Further Investigations are in progress.