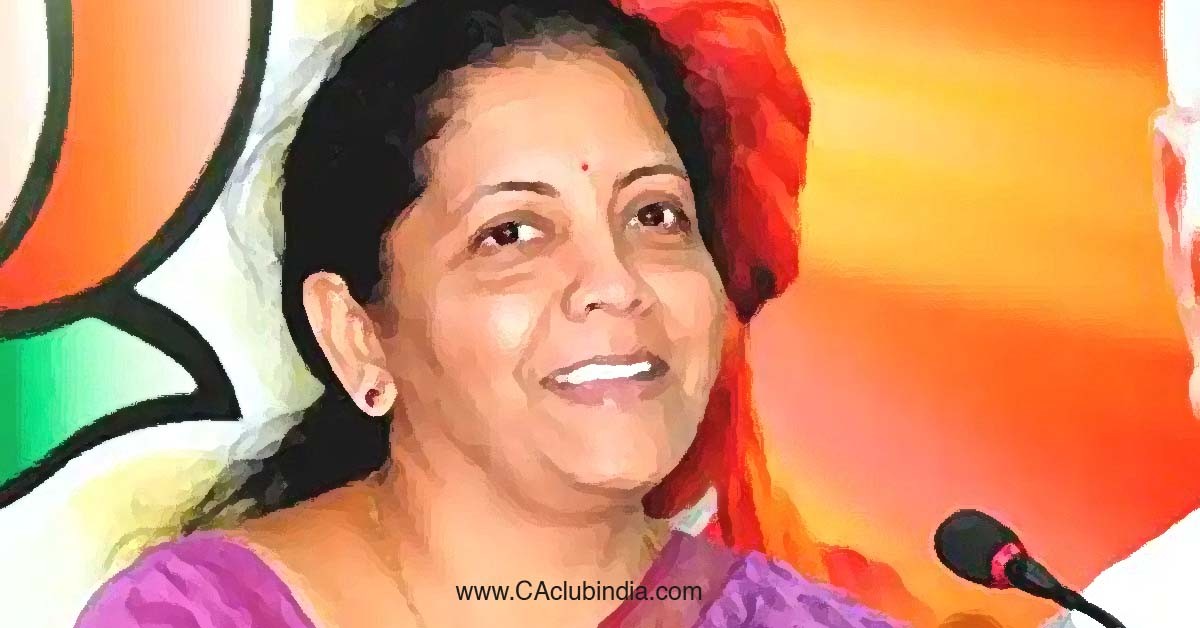 Council decides to set up 2 GoMs to examine issue of correction of inverted duty structure for major sectors and for using technology to further improve compliance, including monitoring

The GST Council’s 45th meeting was held today in Lucknow under the chairmanship of the Union Finance & Corporate Affairs Minister Smt. Nirmala Sitharaman. The GST Council has inter-alia made the following recommendations relating to changes in GST rates on supply of goods and services and changes related to GST law and procedure:

I. Recommendations relating to GST rates on goods and services

A. COVID-19 relief measure in form of GST rate concessions

B. Major recommendations on GST rate changes in relation to Goods [w.e.f 1.10.2021 unless otherwise stated]

C. Other changes relating to GST rates on goods

GST rate changes in order to correct inverted duty structure, in footwear and textiles sector, as was discussed in earlier GST Council Meeting and was deferred for an appropriate time, will be implemented with effect from 01.01.2022.

E. In terms of the recent directions of the Hon’ble High Court of Kerala, the issue of whether specified petroleum products should be brought within the ambit of GST was placed for consideration before the Council. After due deliberation, the Council was of the view that it is not appropriate to do so at this stage.

F. Major GST changes in relation to rates and scope of exemption on Services [w.e.f 1.10.2021 unless otherwise stated]

G. Clarification in relation to GST rate on Goods

H. Clarification in relation to GST rate on services

II. On the issue of compensation scenario, a presentation was made to the Council wherein it was brought out that the revenue collections from Compensation Cess in the period beyond June 2022 till April 2026 would be exhausted in repayment of borrowings and debt servicing made to bridge the gap in 2020-21 and 2021-22. In this context various options, as have been recommended by various committees/ forums were presented. The Council deliberated at length on the issue. The Council decided to set up a GoM to examine the issue of correction of inverted duty structure for major sectors; rationalize the rates and review exemptions from the point of view of revenue augmentation, from GST. It was also decided to set up a GoM to discuss ways and means of using technology to further improve compliance including monitoring through improved e-way bill systems, e-invoices, FASTag data and strengthening the institutional mechanism for sharing of intelligence and coordinated enforcement actions by the Centre and the States.

I. Measures for Trade facilitation

1. Relaxation in the requirement of filing FORM GST ITC-04:

Requirement of filing FORM GST ITC-04 under rule 45 (3) of the CGST Rules has been relaxed as under:

3. Unutilized balance in CGST and IGST cash ledger may be allowed to be transferred between distinct persons (entities having same PAN but registered in different states), without going through the refund procedure, subject to certain safeguards.

4. Issuance of the following circulars in order to remove ambiguity and legal disputes on various issues, thus benefiting taxpayers at large:

5. Provision to be incorporated in CGST Rules, 2017 for removing ambiguity regarding procedure and time limit for filing refund of tax wrongfully paid as specified in section 77(1) of the CGST/SGST Act and section 19(1) of the IGST Act.

K. GST Council has also recommended amendments in certain provisions of the Act and Rules

Note: The recommendations of the GST Council have been presented in this release containing major item of decisions in simple language for information of all stakeholders. The same would be given effect through relevant Circulars/ Notifications/ Law amendments which alone shall have the force of law.