India today asked the US to move ahead with an agreement which would exempt professionals from payment of security taxes to mitigate the impact of a visa fee hike last year.  Both the sides are negotiating Bilateral Totalisation Agreement (BTA), which once signed, would benefit lakhs of Indians who are working in America and paying social security but are unable to get any benefit out of it.  The issue, which has an impact on the Indian IT industry, came up for discussion between Commerce and Industry Minister Anand Sharma and William Daley , Chief of Staff in the US administration here.  "He (Sharma) stressed on the need to make progress on the BTA and to mitigate the impact of discriminatory measures such as the Border Security Legislation and Zadroga Bill enacted last year, which would unfairly tax Indian companies," a statement from India's Commerce Ministry said.  Under the agreement, professionals of both the countries would be exempted from social security taxes when they go to work for a short period in the other country.  Sharma was here to attend India-USIBC meeting. Under the James Zadroga 9/11 Health and Compensation Act, last year, America had imposed 2 per cent tax on US government procurement from foreign companies and also extended the present visa fee on certain categories by one more year from 2014 to 2015.  The US had also hiked visa fees in certain categories of H1B and L1, which was mainly used by Indian IT professionals, to fund security measures along the US-Mexico border.  India has time and again said raised its concern on these issues. The USA's move have caused considerable concern and apprehension in the USD 60 billion Indian IT industry, which gets over 60 per cent of its business from the US.  Further, Sharma has invited investments from the US in sectors like agriculture, infrastructure and agro-processing.  There is a requirement for investment to bring about the Second Green Revolution in India and to develop the agro-processing and food processing sectors, Sharma said.  "There are many gaps in the infrastructure which present opportunities for investment, especially in energy, roads and power," he said, adding India will be spending around USD 1 trillion on the development of infrastructure in the next Five-Year Plan beginning in 2012.  He also emphasised on the need to give strength to the ongoing technological collaboration between the countries through institutional linkages and co-development of technologies. 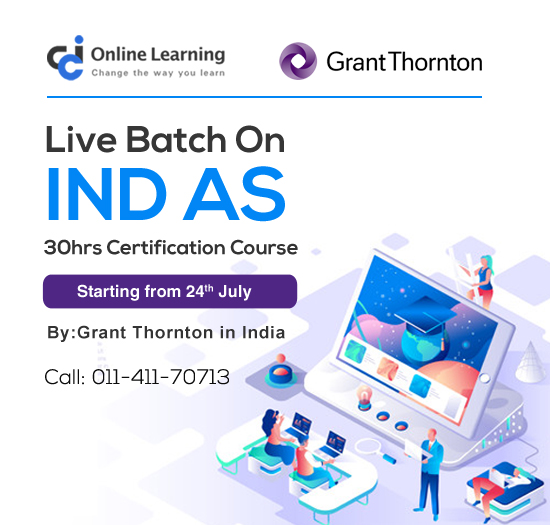