CA Prakash Garg was lying on his sofa in the hall. Memories of morning were revolving in his mind. Today he was retired from his job. Today was the last day of his working life. Yesterday was his birthday and this was the gift of his company to him. He was 60 now. He started to work at the age of 22. These 38 years- long 38 years he was working. In this company he was working from last 20 years.

Morning pictures were still new in his mind. Company sent MD’s Car to take him from home in the morning. Mr. Sexana, his colleague and VP of company welcomed him on entering office with flowers.  All staff was behind him to thank him for this long service to the office. Full office was decorated with balloons, ribbons, flowers and extra fancy lighting. It was not like his usual office. But the one thing which caught his eyes were the wording, which was written with glittering “GOOD BYE MR. GARG, WE WILL MISS YOU”.

That was not a bad wording, but don’t know why it hurt him a lot. “Good Bye??? WHY? It is not like he didn’t know that. But when it came, it just strikes him with pain. Whether his life is over? It was yesterday, when he joined the office, he remembers this small company. He was finance manager that time. He did great and manages funds when company started their biggest dream project. He never let funds become a problem for company. Soon he becomes VP of company. Now he was retiring as Director Finance. Where 20 years went, he didn’t realize.

He went to his cabin, which was his only for today. From last 10 years he was sitting on the same seat. Outside the cabin a peon was sitting and on above him there was name plate CA Prakash Garg, Director Finance. No body was allowed to come without permission. But after today he himself was not allowed to come into this cabin. He seat on his chair for last time. He opened the computer and clear the password, so that new Director can put his own password. He took all the keys and handed over to Mr. Jain, who is new Director finance.

Lunch was great. Full day went like in a second. He didn’t realize when it is 6 p.m. every person in office said him good bye. Even chairman was present there on this occasion. Company’s car came and chairman himself opened the door for him. It was the most precious and priceless gift for him. He came to home. Divya his wife welcomed him. His both sons were not there, off course. Both were settled in abroad. They don’t have time for their parents. It didn’t bother much him before, because he was busy in his office, he was earning well so there was no financial need also. But don’t know why, today, he was expecting both of them to be here with him. When he was in car, he was expecting a surprise visit from them. He knew it is not possible, but in his heart a small hope which we all have always was there. But as normally happens, the hope was hopeless.

Divya organize a party at home. His friends and some relatives came. Now the party was over, Divya was sleeping in their room. But he was not ready to sleep. Usually he sleeps till 11 but it was 12:30 and sleep was miles away from his eyes.

He started thinking about past, he was a small town boy. Who was happy with his life. A boy who had big dreams, who wanted to win the world. One of the brilliant students of his school. His teachers were expecting him to become a great scientist. He was also planning to be one of them, because he was not aware of truth about life. He didn’t know that life is not easy. When he went to college, he was not able to join his favorite subject science. Because his father was not able to pay the fees and tuition fees for science. His uncle whose son was CA and CS advised him to join CA because it was the cheapest and best course.

There was no option and he joined CA foundation. He remembers how much he wept that day because he left science. First time in life he felt how much powerful and important money is.

I have come across many articles wherein students who dropped other courses opt for CA... Why people think CA is a course below their dignity...!!! 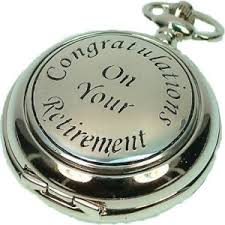 I think the real intention behind this story is " Importance of Money ".......! 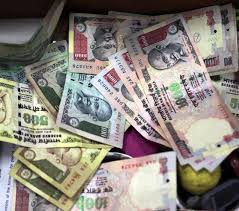 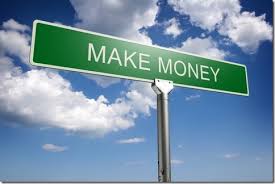 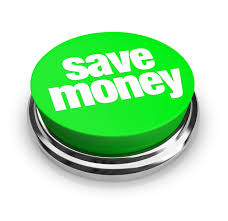 If a girl is poor but attractive she will marry a wealthy dude in a heart beat, if a man is poor he will stay alone all his life.

"Lack of money is the root of all evil." - George Bernard Shaw

In the above story because of lack of money he was forced to pursue CA course.


dats very wrong thought ... i dnt agree to it

nice storyy...waiting for the second installment of it.. 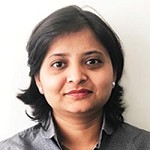 Do let me know the second part....

Mr. Hariharan.., There are many qualified CA's who earn around 10,000 p.m... There is no hard and fast rule that a qualified person will earn more money...!!! All that matters is knowledge and presence of mind...

So it is very worng to conclude that people choose CA course to earn more money...

this is not about dignity. when somebody is compell to change the subject/course then this emotion come. perhaps you didnt read fully, Prakash didn't want to join CA. he wanted science but he was compelled, thats why this emotion came.