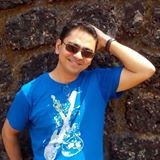 14 July 2019
Greetings! I am a seafarer who has remained outside India to maintain my NRI status. In the new ITR 2 form, noticed a new item added to schedule Part A-General, which requires furnishing of jurisdiction of residence and corresponding taxpayer identification number. Please clarify what must be written for a seafarer who sails on foreign flag sailing vessels in international waters. Your advice on this matter will be highly appreciated. Thanks in advance

Thank you so much for your response, although you make sense but not sure if your suggestion is appropriate enough, will await a seconding on your suggestion before I finalise my IT return. 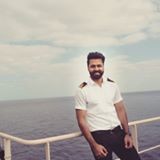 This is Shaganpreet Singh, 9729879829, m. Also in merchant navy, facing the same problem, would like to know if there is any solution for tht, as no CA is able to tell me abt this. 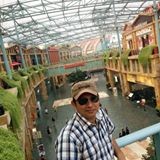 Hello, Did you find any answer to the jurisdiction area problem for seafarers. If yes, pls share