Do we have t late fee/interest if the portal is not automatically asking?

For the GSTR 3B which was due on 24 July 2021, I transferred the challan amount through RTGS but it only got credited today (26 July) which means it is 2 days late. When I open the GTR-3B, and try to offset the liabilities to file the return, it doesn't ask for any late fee or interest.

Do I need to pay the late fee and interest and mention in the GSTR3B? I was told that late fee is automatically prompted on the portal but it is not being prompted.

So should I file the return as is or also pay the late fee and interest and mention in the GSTR-#B before filing? Also, is the interest rate 18%? (It for the quarter April-May-June 2021).

Thanks in advance for your help

Late fees is prompted by portal but interest is not. But payment of interest for delayed filing of 3B is mandatory under section 50. 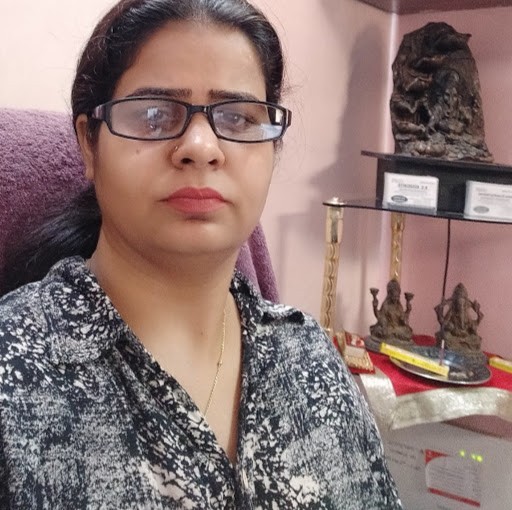