Board Meeting not held.

26 July 2021
What are the consequences of not holding Board Meeting within the prescribed timeline?

If a company, private or public, having a share capital or not, limited or unlimited fails to comply with the provisions of Section 96 i.e., does not hold its AGM within the prescribed time then the Tribunal under Section 97 of the Act of 2013 is empowered to call or direct the calling of AGM of such company on the application of any member of the company and further order for any consequential or ancillary measures or directions as it deems fit or appropriate under the circumstances. Such meeting held under the directions of the tribunal shall be deemed to be an AGM of such company.

Furthermore, where such company fails to act according to the mandate of Section 96 i.e., to hold its AGM within the prescribed time period or even where an order for holding of AGM is passed by a tribunal under section 97 and the company fails to comply with the order of the tribunal then the company and every other officer of the company acting on its behalf and are in default will be punishable with fine which may extend to INR One Lakh and in case of continuing default with a further fine which may extend to INR 5000/- per day during the continuance of such default. 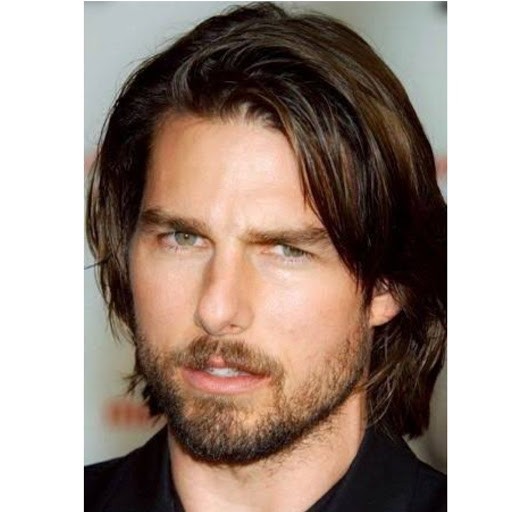