The Department of Revenue, Ministry of Finance has released the Customs Authority for Advance Rulings Regulations, 2021. Read the official announcement and provisions of the newly released Regulations below:

(1) These regulations may be called the Customs Authority for Advance Rulings Regulations, 2021.
(2) They shall come into force on the date of their publication in the Official Gazette.

2. Definitions. - In these regulations, unless the context otherwise requires, -

(c) “petition” means any petition of interlocutory, incidental or ancillary nature or representation filed in a pending or disposed of application;

(f) “section” means section of the Act;
(g) words and expressions used in these regulations and not defined but defined in the Act shall have same meanings respectively assigned to them in the Act.

4. Powers of Authority. - (1) The Authority shall have the power to hear and determine all applications and petitions.

(2) The Authority may, if any difficulty arises in giving effect to its order or advance ruling, either suo motu or on a petition made by the applicant or the Principal Commissioner or Commissioner, within a period of one month of noticing the difficulty, by appropriate order remove such difficulty, and pass such other order as it considers just and necessary in the circumstances of the case.

(3) The Authority may reopen the hearing of any case, before pronouncement of its order or advance ruling, for sufficient cause.

(4) The Authority may, in an appropriate case, direct -

(i) examination of any records and submission of report;

(ii) conduct of any technical, scientific or market enquiry of any goods or services and submission of report and may also call for reports from experts and order such further investigation as may be necessary for effectual disposal of the application.

(5) The Authority shall have all the powers of a civil court in regard to the following matters, namely :-

(i) discovery and inspection;
(ii) enforcing the attendance of any person and examining him on oath;
(iii) issuing commissions; and
(iv) compelling production of books of account and other records.

To read more in details, find the enclosed attachment 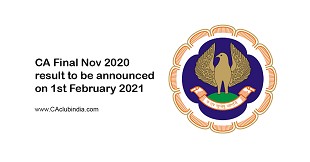 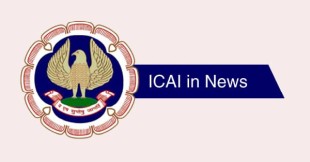 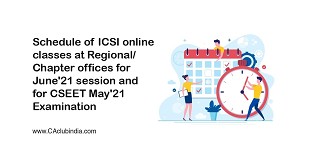 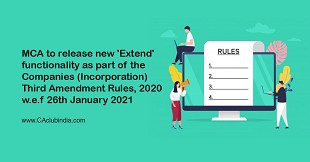 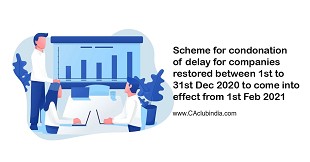 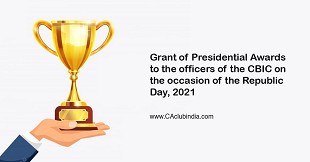 Grant of Presidential Awards to the officers of the CBIC on the occasion of the Republic Day, 2021 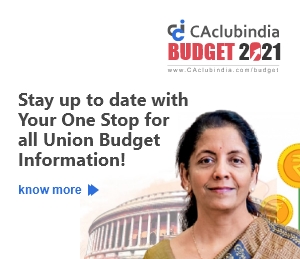 Due date announced for taxpayers whose Aggregate Annual Turnover is more than Rs. 5 crores during FY 2019-20

CBDT clarifies the amount of remuneration prescribed under section 9A(3)(m) of the Income-tax Act, 1961

QRMP scheme launched for taxpayers up to Rs. 5 Cr turnover