SC: Death Due to Insect Bite Will Not Be Covered Under Accident Insurance

Supreme Court held that: Death Due to Insect Bite Will Not Be Covered Under Accident Insurance.

The Supreme Court of India has made an observation that any diseases caused or transmitted by insect bite/virus in the natural course of events would not be covered under the definition of accident. The above statement was made in the case of Branch Manager, National Insurance Co. Ltd Vs. Mousumi Bhattacharjee, the petitioner made an appeal challenging the order of the National Consumer Commission before the Apex court in which the above finding has been made out. 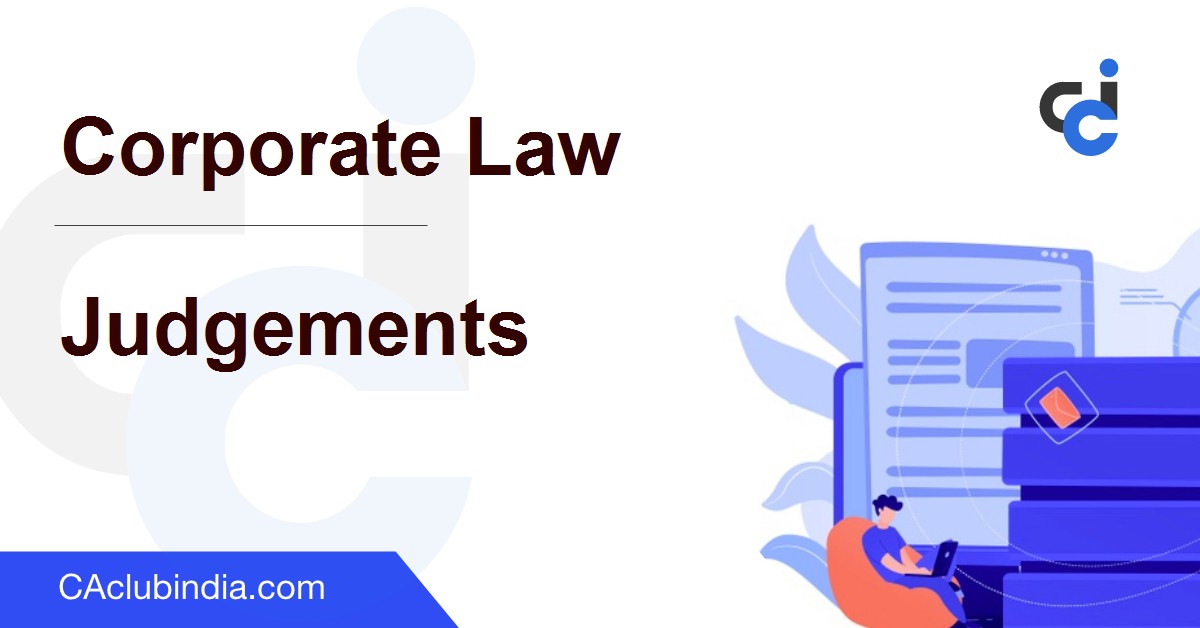 The One Mr. Debashish Bhattacharjee (insurer) was working as Manager of a Tea Estate in Assam. He thereafter took up employment in 2012 as a Manger of Tea factory at Cha-De-Magoma, Gurue District, Zambezia Province, Republic of Mozambique.

During his stay in Mozambique, the insurer was admitted to the hospital on 14 November 2012. He was diagnosed with encephalitis malaria and died on 22 November 2012 due to multi-organ failure. The report says that a mosquito bite which caused disease so-called malaria and damaged his multi-organs that lead to death.

After his death his spouse has filed litigation before the District Consumer Dispute Redressed Forum praying to pass an order for paying her the insurance amount with outstanding.

The appellant has filed their written argument stating that the death caused due to malicious decease will not be covered under accidental claim, but the plea was rejected by the forum and allowed the petition on the ground that the death due to disease is also an accident hence, the claim can be considered.

Then the appeal made by the appellant before the State Commission and the same was dismissed by upholding findings of the district forum order.

THEN WHAT IS AN ACCIDENT?

1. " An undesirable or unfortunate happening that occurs unintentionally and usually results in harm, injury, damage, or loss; casualty; mishap."

There is no universal criteria for what is and is-not considered to be an occupational accident.

Accident should be one that causes damages/injury which is essential element highlighted in the aforementioned definition and in another view of definition, the scope of the term accident was widenedan unforeseen and injurious occurrence due to mistake, negligence, neglect or misconduct, an unanticipated and towards event that cause(s) harm.

Every individual with ordinary prudence will have a different perspective from each other in definition an act, but in aggregate definitely there will be a common term in all perspective in defining an accident. It may a sudden occurrence, nonpredictable, unexpected and unanticipated.

OBSERVATIONS AND DECISION OF APEX COURT

Aggrieved by the said order of National Commission the appellant filed an appeal before the Hon'ble Supreme Court of India.

The highest apex court have critically examined whether the disease (malaria) caused by mosquito bite comes under the scope of the accident or not?

While looking at it, the World Population Prospects 2017 report published by the United Nations Department of Economic and Social Affairs, Population Division, nearly one out of three people in Mozambique Contracted malaria.

By considering the report, the Supreme Court arrived a decision that, as the majority of persons have effected in malaria due to mosquito bite, hence there is a chance of predicting the mosquito bite in Mozambique so the death of a person from malaria cannot be regarded as death caused by accident to make it obligatory for an insurance company to compensate the insurer.

As the United Nation report says with a population of 29.6 million people in the place of Mozambique in an account for 5% of people has caused malaria by a mosquito bite, hence is predictable that there is a chance of mosquito bite if we go there.

DECISION: Malaria is too common in Mozambique. "It is on record that one out of three people in Mozambique is afflicted with malaria. In light of these statistics, the illness of encephalitis malaria through a mosquito bite cannot be considered as an accident. It was neither unexpected nor unforeseen. It was not a peril insured against in the policy of accident insurance.

"To be bitten by a mosquito and be imbued with a malarial parasite does involve an element of chance. But the disease which is caused as a result of the insect bite in the natural course of events cannot be regarded as an accident. Particularly, whenthe disease is caused in an area which is malaria prone."

DISCLAIMER: The case law presented here is not for sharing information and knowledge with the readers. The views are personal. In case of necessity do consult with insurance professionals.