There once was a little boy who wanted to meet God. He knew it was a long trip to where God lived, so he packed his suitcase with cupcakes, several cans of root beer and started on his journey.

When he had gone about three blocks, he saw an elderly woman. She was sitting on a park bench watching the pigeons. The boy sat down next to her and opened his suitcase. He was about to take a drink from his root beer when he noticed the lady looked hungry so he offered her a cupcake. She gratefully accepted and smiled at him.

Her smile was so wonderful that he wanted to see it again, so he offered a root beer as well. Once again she smiled at him. The boy was delighted!

They sat there all afternoon eating and smiling without saying a word.

As it began to grow dark, the boy realized how tired he was and wanted to go home. He got up to leave but before he had gone no more than a few steps, he turned around and ran back to the old woman, giving her a big hug. She gave him her biggest smile ever.

When the boy arrived home his Mother was surprised by the look of joy on his face. She asked, "What has made you so happy today?" He replied, "I had lunch with God." Before his mother could respond he added, "You know what? She's got the most beautiful smile in the whole world!"

Meanwhile, the old woman, also radiant with joy, returned to her home. Her son was stunned by the look of peace on her face. He asked, "Mother, what has made you so happy today?" She replied, "I ate cupcakes in the park with God." And before her son could reply, she added, "You know, he is much younger than I expected."

Too often we underestimate the power of a touch, a smile, a kind word, a listening ear, an honest compliment, or the smallest act of caring; all of which have the potential to turn a life around.

People come into our lives for a reason, a season, or a lifetime.

Take no one for granted and embrace all equally with joy!

Very inspiring story. In our fast life we miss many such small moments which has impression on our life. 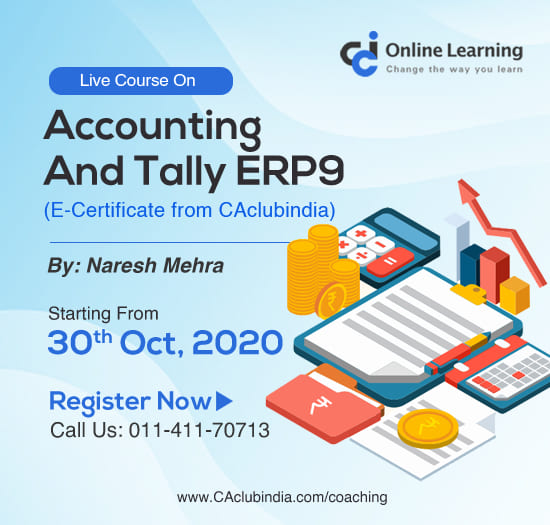