Thanx for posting. But the same is already available on the portal...

Right, The same content has already posted on the portal. But, Mr. Garg if you want to read the fresh and unique content on LLP then you should visit Tradenfill once please believe me you will find the fresh and useful information there. It's my personal experience, I have visited 2-3 times there. 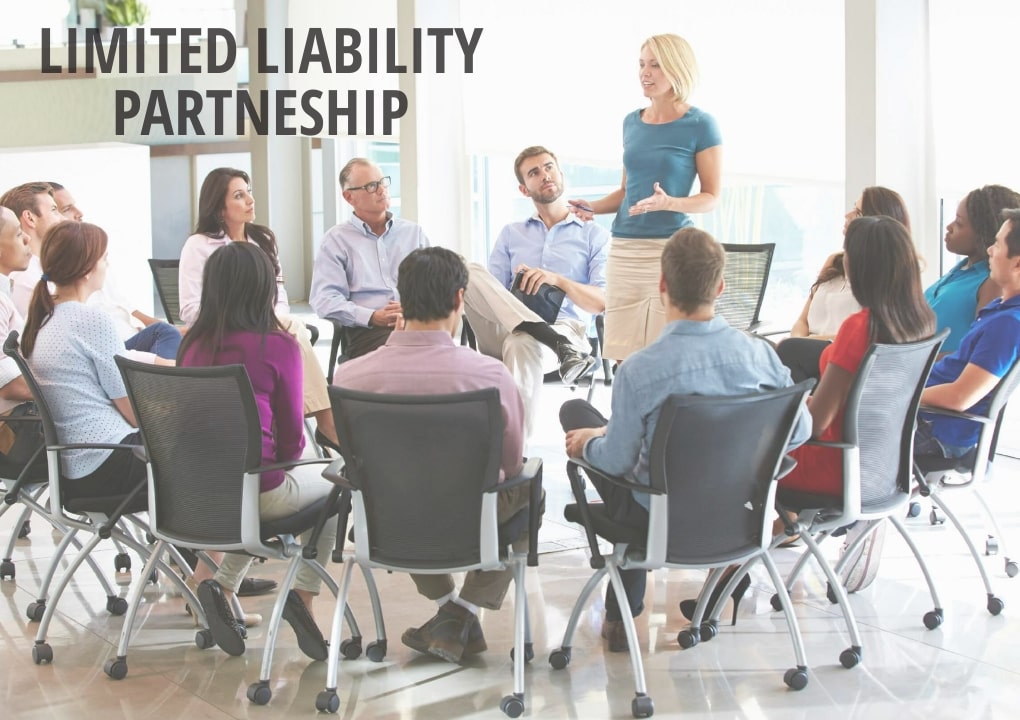