Liu Bolin is an artist born in China’s Shandong province in 1973, and he earned his Bachelor of Fine Arts from the Shandong College of Arts in 1995 and his Master of Fine Arts from the Central Academy of Fine Arts in Beijing in 2001. His work has been exhibited in museums around the world. Also known as "The Invisible Man", Liu Bolin's most popular works are from his "Hiding in the City" series; photographic works that began as performance art in 2005. He started it for showing his anger against Government of China because they closed his studio without any reason

Here some of his art work: 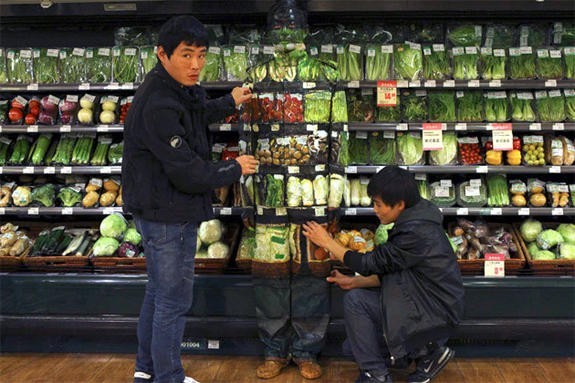 preparing for being invisible

he and his artist paint him like surrounding, So nobody can find difference between him and surrounding. 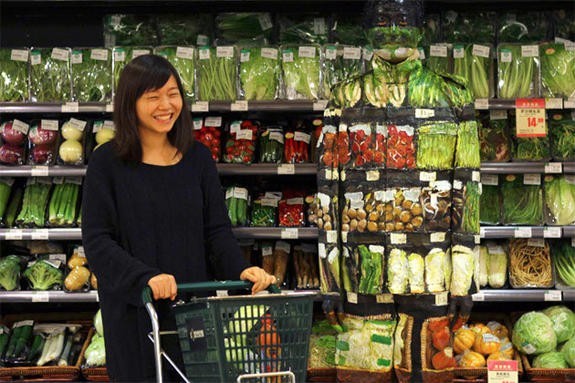 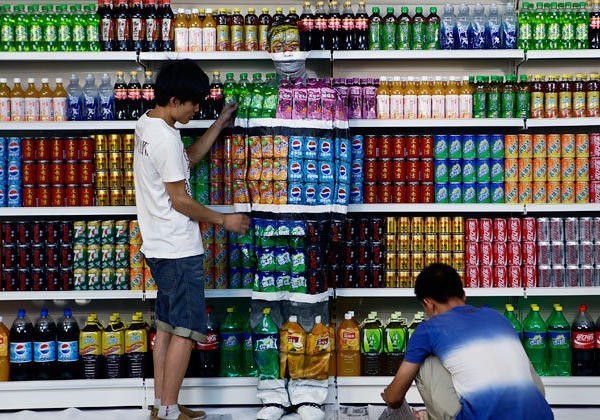 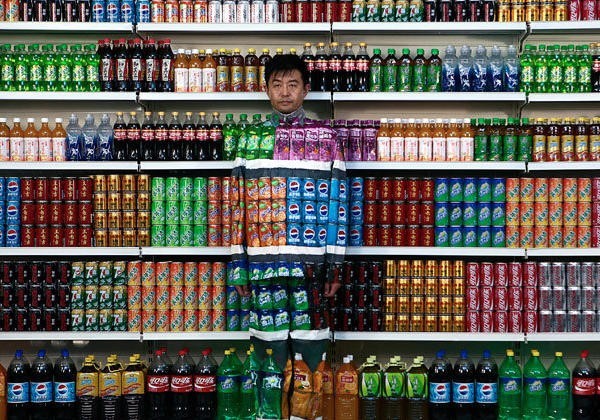 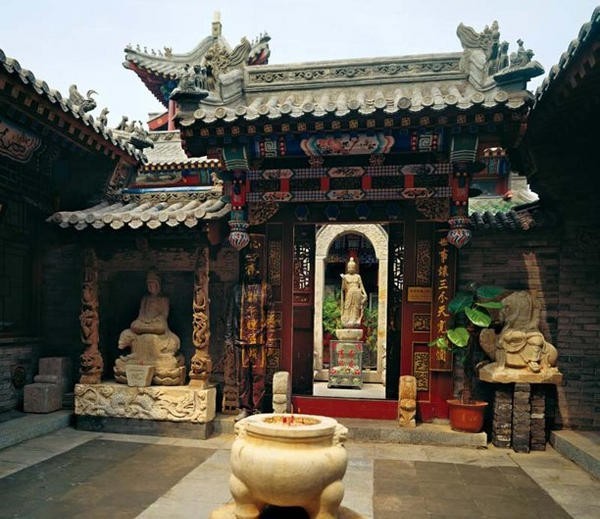 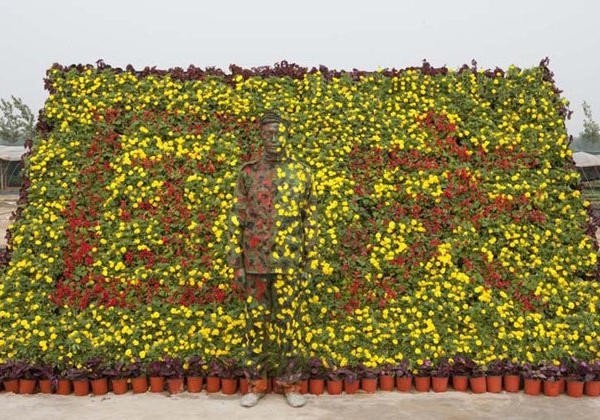 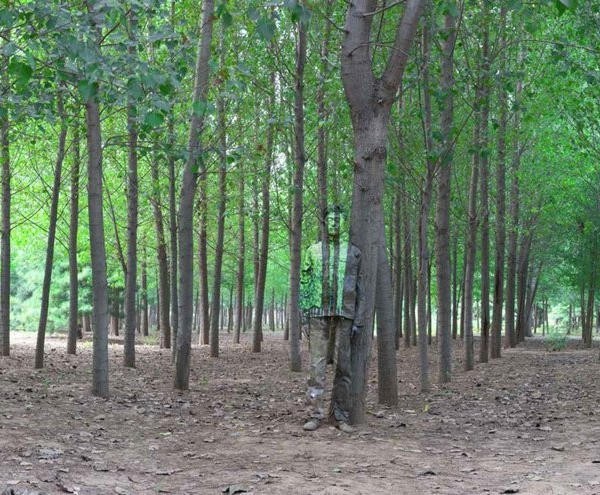 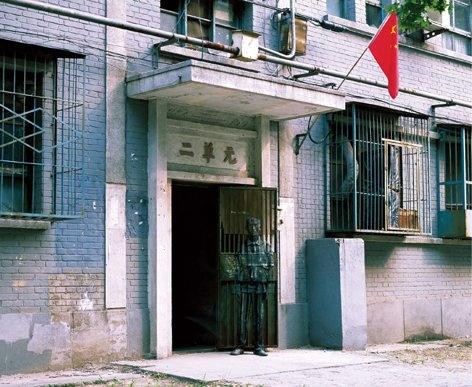 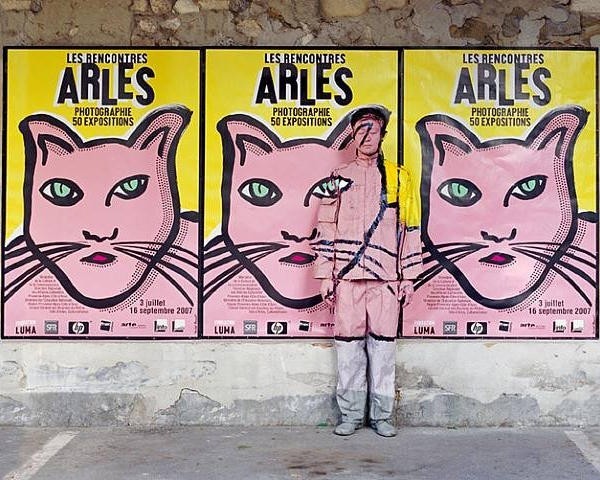 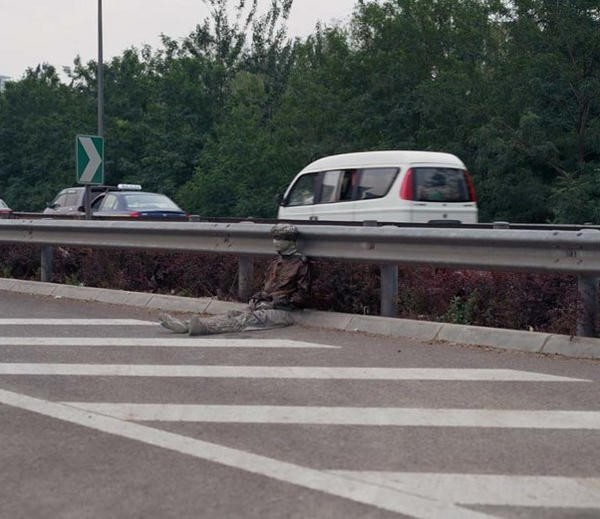 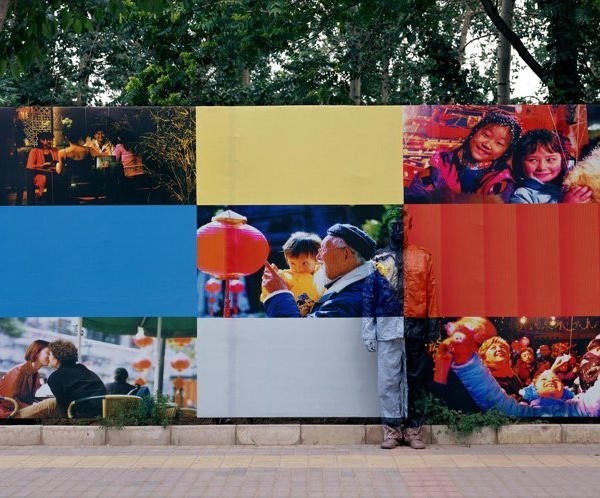 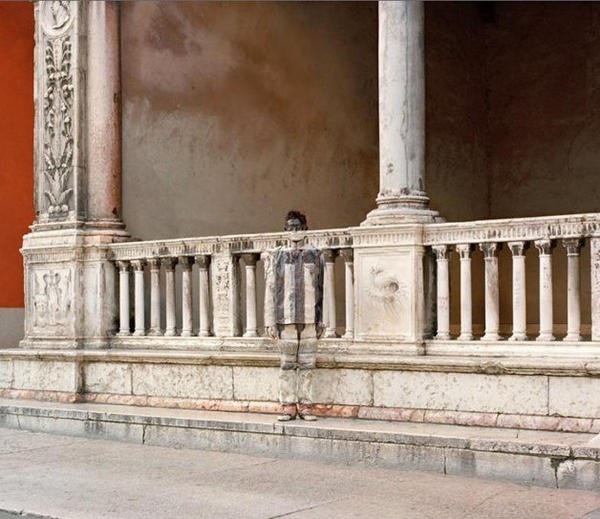 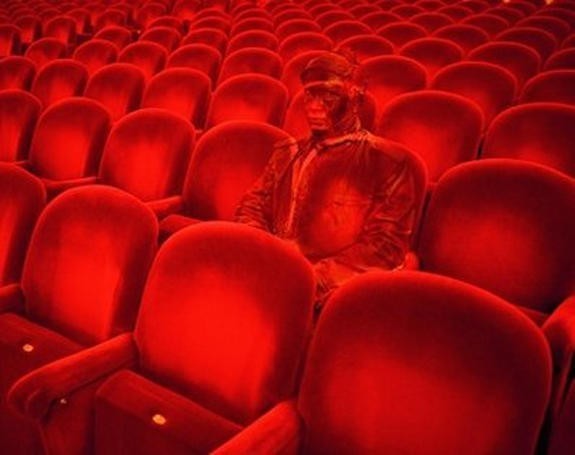 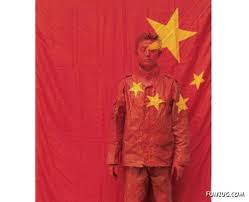 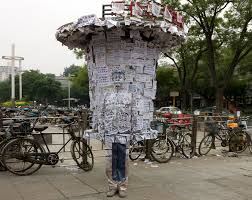 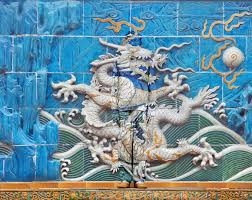 thank you very much sir for sharing

thank u for making it to come to our notice....

may be by way of showing his anger, he discovered an entirely new art!

thanks for sharing sir!