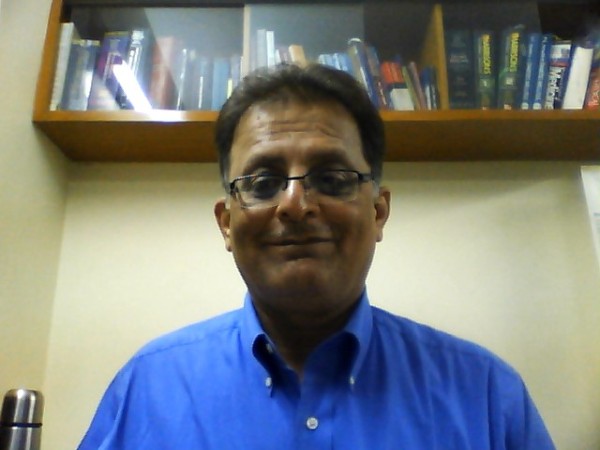 Work Experience:
----------------
Statutory Branch Auditor of State Bank of Mysore, Bangalore since March'2006.
Concurrent Auditor of Industrial Estate, Vavtva Branch of Bank of Baroda from April'2008 to March'2009.
Private Practise as Statutory Auditor and Computer Consultant (ERP & MIS) of Cip Machineries Pvt Ltd since 1995.
Concurrent Auditor of Bank of Baroda, Maskati Market Branch, Ahmedabad since December'2002 till March'2007.
Computer Consultant to various organisations in Ahmedabad for their MIS and ERP needs.
Manager Accounts in Gujarat Telephone Cables Limited from 1994 to 1995. Was handling their Insitutional Loans from ICICI, IDBI, IFCI and UTI during this period. Made the PayNew Software for managing payments to Suppliers and a Salary Package in Clipper for them during this period.
Manager Accounts in Cadila Laboratories Ltd from 1993 to 1994. Carried out the Operations Audit in consultation with Mr. Shantanu Ray from Calcutta during this period. Set up their C&S Cell for managing 46 C&S Agents all over India during this period.
Officer Accounts (Grade V) in Crompton Greaves Limited from 1990-1992. During this period helped management set up centralised accounting system using UNIX for managing the branch and godown activities of Ahmedabad and Baroda during this period.
Officer Internal Audit in Ingersoll Rand (India) Limited from 1989-1990. During this period set up a system of automatic generation of the Internal Audit Report from the computer, covering all the activities of the Internal Audit Department.