Income from such house property which is situated on or in the immediate vicinity of agricultural land which is used for agricultural purposes by cultivator is exempted from tax.

Any income from a house property held for charitable or religious purposes e.g., rent from shops owned by a temple is also exempted.

In case an assessee keeps one of his own houses reserved for self-occupation but is living in a rented house elsewhere due to his employment or profession the income from such house is taken to be nil. 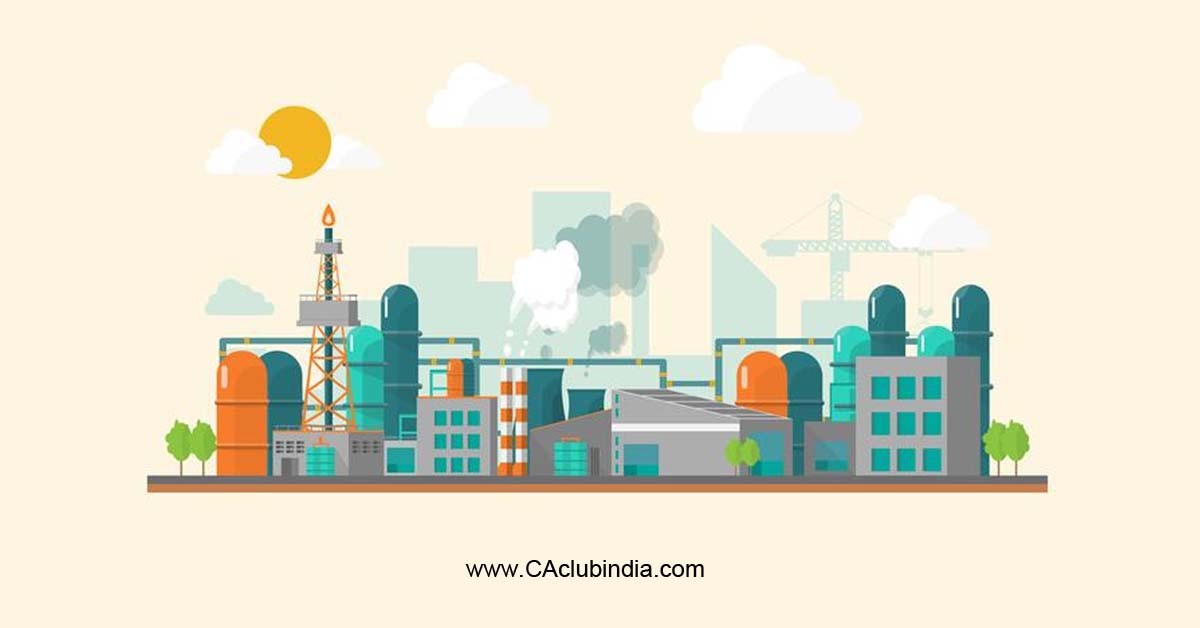 4. House used for own business or profession

There is no income chargeable to tax under this head from such house property.

Income from a house property owned by a resistered trade union is not to be included in its G.T.I.

6. Income from house property held by the following shall be exempted

7. One house property (a palace) owned by a former ruler of Indian states

Ex-rulers of Indian states may be owning many palaces but only one palace of their choice shall be treated as a self occupied house and shall be exempted.

8. One self occupied house

In case assessee owns one residential house, the net annual value of the same shall be taken as nil but in case he owns more than one house, then only one of his choice but normally of higher value shall be treated as a self occupied one and other/others are treated as deemed to be let out.

9. House Property held as Stock-in-Trade and not let out during the previous year [Section 23(5)]:

Where any house property (building and land appurtenant thereto) is held as stock-in-trade and the property is not let during the whole or part of the year. The annual value of such property shall be taken as nil for the period upto one year from the end of the financial year in which the certificate of completion is obtained.

In case of a Cooperative Society

2. Letting out of godown by co-operative societies [Section 80P(2)(c)]

If a co-operative society lets out godowns or warehouses for storage, processing or facilitating the marketing of commodities, the whole of its income derived from letting out of houses or storages etc. is deductible in computing its total income.