Every ca student,every member should watch this.

Back in the Game

The History of Man ,i am posting here who is and will be an inspiration for me not only because he fought against Corrupt system but how the village boy from a local school made his way to get in to prestigous IIT kanpur.

He used to study 18 hours a day while preparing for his IIT enterance(source ndtv documentary).

The consitent struggle made him pass out from IIT with top 2 position in his Stream.

I Request Every person here to watch this.

Satyendra Dubey, the son of Bageshwari Dubey and Phulamati Devi, was born at the village of Sahpur in the Siwan district of Bihar, India. .Until the age of 15 he studied at the Gang Baksh Kanodiya High School in Sahpur and then joined junior college at Allahabad, about three hundred kilometers away. Living away from home was a considerable drain on the meager resources of his family. However, he pursued his dream of becoming an engineer, and was admitted to the Civil Engineering Department of IIT Kanpur in 1990, the first person from his village to enter an IIT(The Record remains unbroken today). He graduated with an excellent academic record in 1994. Subsequently, he did his M. Tech (Civil Engg.) from IT-BHU in 1996.

Watch here the Life of the man in two vedios. 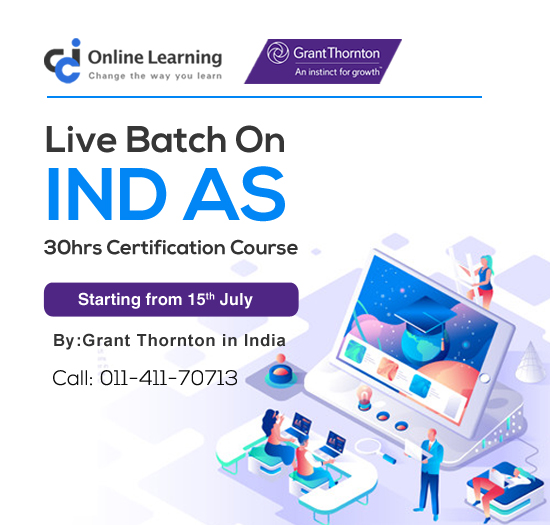