Dear Readers if you are planning to start a business but worried about which form of business structure is better for you out of LLP (Limited Liability Partnerships) and Private Limited Company then this article is for you because in this article we will discuss about the difference between the two forms of business organization that are prevalent in India. 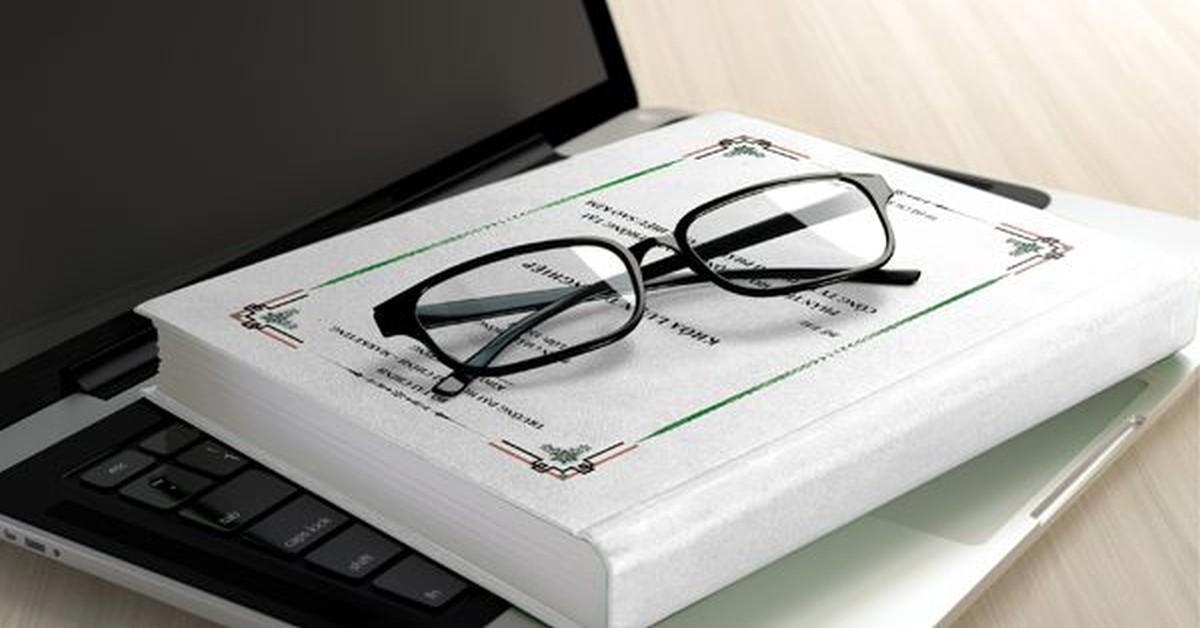 You will definitely be able to pick out of LLP or a Pvt Ltd Company as your business setup and all Confusions if any will be addressed in this article.

As We Knows that India is a very ancient nation as far as history is concerned but we got independence from the british rule only in 1947 and thus we are basically a new economy in terms of industrialization. Prior to Independence and Post independence era we were mostly reliable on Agriculture and at present also there is no doubt that agriculture plays a very important role in Indian economy.

As India is a fast growing economy and we are heading towards rapid industrialization but we basically remains a Agrarian nation from our roots. As far as history of Corporate Culture in India is concerned the British East India Company is a classic example.  For years we are following the laws Specially the Corporate Laws made by the britisher's.

The Concept of Corporate Structure is years old but LLP is relatively a new concept.

The  Company form of Structure is traditional but the LLP is a modern form introduced for the first time in India in the year 2008 to provide flexibility to entrepreneurs to operate as a traditional partnership at the same time providing the benefits of a Corporate form which is already tried and tested by some advanced countries like UK, USA, etc.

The Table below Shows the Distinction Between the two forms of Business Structure:

From the above distinction we are sure that now you have better understood the distinction between a traditional Corporate Pvt Company and a Modern LLP form of Business.

As one size doesn't fits all every form of  business organization has its own advantages and limitations and the suitability of any form of business solely depends upon the intent of the entrepreneur like what are his objectives, the nature of business, Size of business and the risk taking Capacity. Therefore all such factors shall be kept in mind before any decision.

Absolute Care is taken to Prepare this article however inadvertently if any errors occurs then the Author shall not be held responsible for any such cause. The Content published is only for educational purpose and shall not be construed as rendering of any Professional Advice in any manner whatsoever. The Readers must exercise their own Judgement and refer the original source before any implementation. Further the content is an original work of the author and may be used only after written Permission. We thanks the readers of this article.

The author can also be reached at paisalawgic@gmail.com