Agriculture on a Balance Sheet

Lush greenery everywhere, birds chirping through the old colonial style building and equally old furniture, with a pot of hot tea straight from the factory down the hill and of course some wild animals straying into the human civilization.

Well, it is we who have trespassed into their territory, and they often visit to remind us! 'The plantation has been here for more than a century and it is priceless', remarked the estate manager. The word 'priceless' struck me and I wondered whether, this would be even an asset in any balance sheet? How would we even look at it as an asset, was my first thought. In the instant case, like any other Property, Plant and Equipment, the plantation produces tea leaves over a period of time, and hence the cost of tea plantation needs to be capitalized. For tea business, the most important source of raw material is from the plantation, hence it is an asset. This could be similar for similar businesses like vineyards, orchards, floriculture, forestry, raising livestock, poultry etc., where there is so much dependence on nature.

In India, agriculture contributes a good amount to the GDP of the nation, and how would entities be accounting the activities relating to agriculture and its produce, is certainly interesting. Accounting agricultural activity is also a challenge considering the complexities it brings along with it. Before Ind AS (and even after Ind AS, for non-corporate entities and companies following Companies (Accounting Standards) Rules 2006); there was no specific accounting treatment for agricultural activities. There are varied accounting policies, example; some of the entities had an accounting policy to write off the expenses while others capitalized it under tangible assets and depreciated over a period of time. Considering that the life of the asset is not ascertainable easily, some entities choose not to depreciate it either. 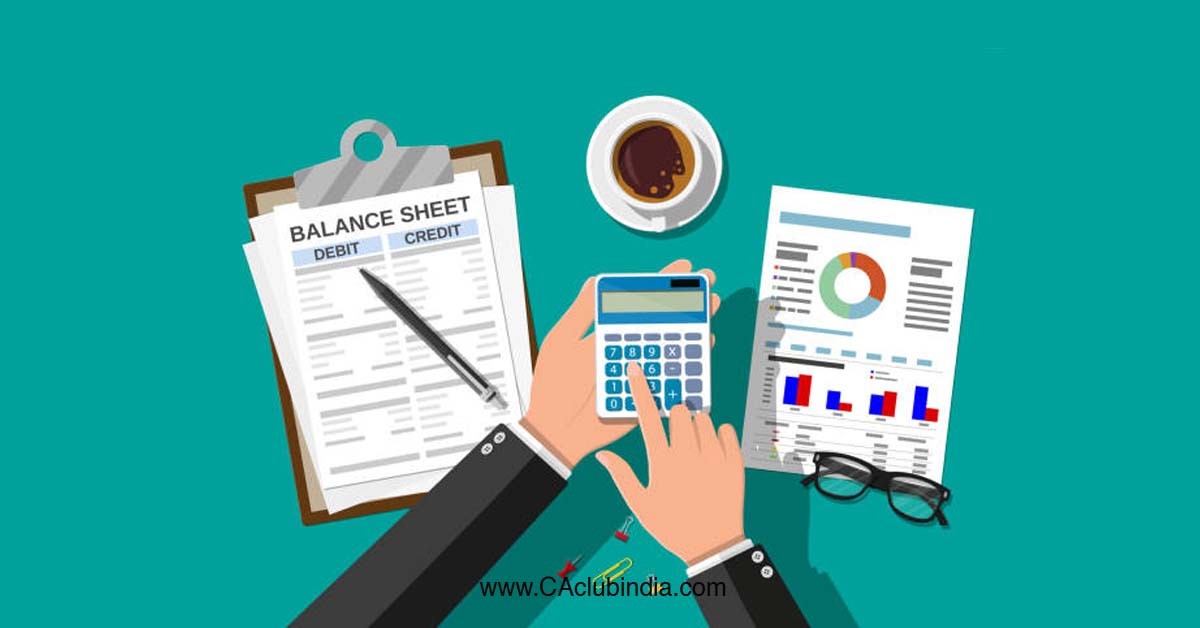 So, how about cost of the plantation?

A very important distinction is between demarcating cost of land and cost of the plantation. The cost of plantation would be the cost of sapling, significant maintenance cost, and yes, there is a very blur line differentiating what is regular maintenance and a significant one since both of them are essential for the plantation in short and long run. One may have to take the cues from 'cost of a self-constructed asset' and identify the costs that could be related to developing the plantation. From Olamgroup.com Annual Report 2020: Bearer Plants - immature plantations are stated at acquisition cost which includes costs incurred for field preparation, planting, farming inputs and maintenance, capitalization of borrowing costs incurred on loans used to finance the development of immature plantations and an allocation of other indirect costs based on planted hectarage. Bearer plants are depreciated over 15 to 30 years.

What about cattle in dairy business or for that matter in the poultry business?

Yes, the same theory holds good, and they too are considered as biological assets. They undergo certain 'biological transformation' wherein the produce is identified separately and is capable of being sold and this produce is generated over a period of time. Hence, it is an asset.

Biological Assets: Biological assets include Poultry for live-stock breeding parent (Broiler and Layer), hatching eggs and live commercial birds (Broiler and Layer). Biological assets, except breeder flocks and commercial layer birds are measured at fair value less cost to sell. The valuation of the Breeder biological assets and commercial layer birds are determined on the following basis: Birds are used for captive consumption or to support farmers, it is uncommon to be sold before the end of its useful life and as such, there is no active market for the Company's useful breeding stock and commercial layer birds. Other references to market prices such as market prices for similar assets are also not available due to the uniqueness of the breed. Valuation based on a discounted cash flow method is considered to be unreliable given the uncertainty with respect to mortality rates and production. Consequently, breeder flocks and commercial layer birds are measured at cost, less depreciation and impairment losses. Breeder flocks are depreciated over the production cycle which is estimated to be ten to twelve months on average based on anticipated output month to month. The fair value of the consumable biological assets is determined on the following basis: The fair values of biological assets are level 3 fair values and are determined based on market prices or where market prices are not available, by reference to sector benchmarks. Level 1 inputs could not be used due to the unique breed used by the Company due to which identical products are not available in the market. Level 2 inputs require adjustments to be made in quoted or unquoted prices available for similar products. The qualitative adjustments are highly subjective and may not show the true & fair picture. Hence, Level 2 inputs are ruled out from the selection criteria of valuation. Gain and losses arising on the initial recognition of biological asset at fair value less estimated point of sale costs and from a change in fair value less estimated point-of-sale costs are recognised in the statement of profit and loss in the period in which they arise. (Emphasis supplied).

Following is the extract from Ind AS 41, clarifying the difference in applicability of accounting standards.

Though the concept of accounting agricultural activity and biological assets have caught up, it comes with significant amount of judgements, assumptions and availability of data which can be meaningfully interpreted. As they say, there is always a beginning.

The author is a qualified Chartered accountant with 20+ years of experience in his field. He carries immense knowledge in his areas of expertise and interest, namely statutory audit, internal audit and SOX audit gained through numerous and varied client assignments he has dealt with.